In the above post I showed a number of photographs of the interior of the AMTRAK train.  Below are some photographs showing some scenery and places of interest we saw during our trip.

I found this old railway station in Niles Michigan fascinating. 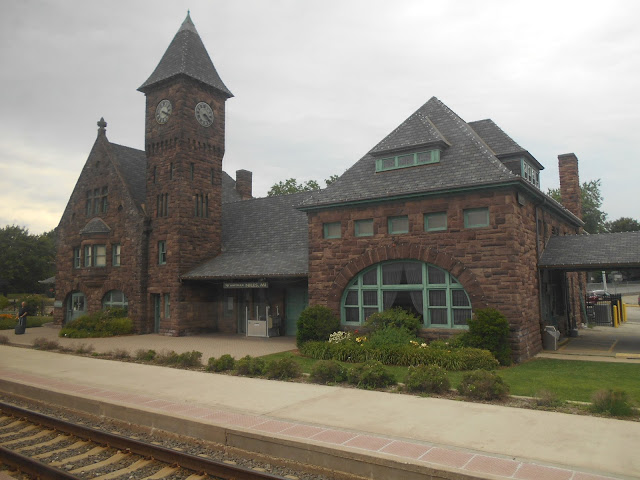 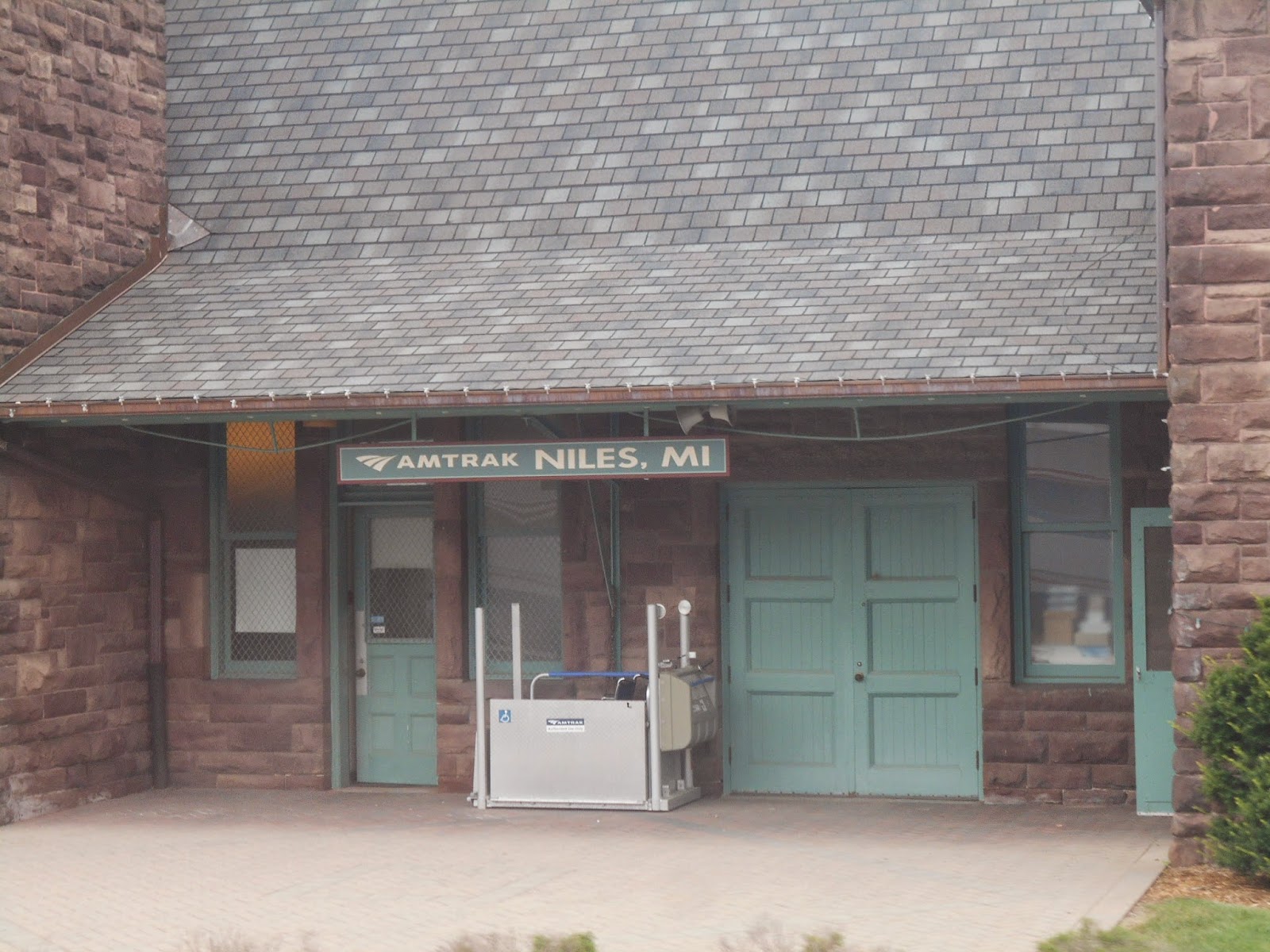 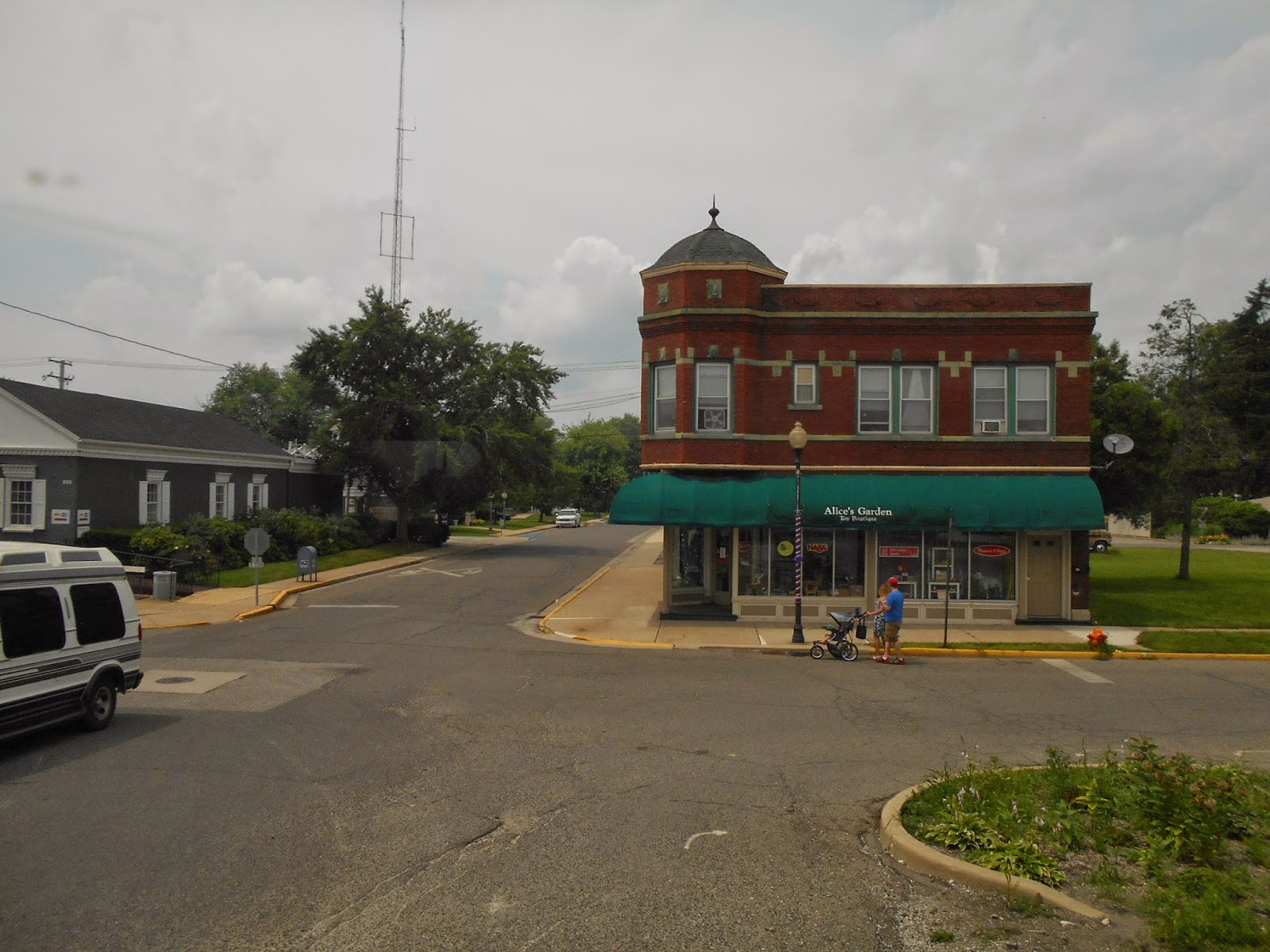 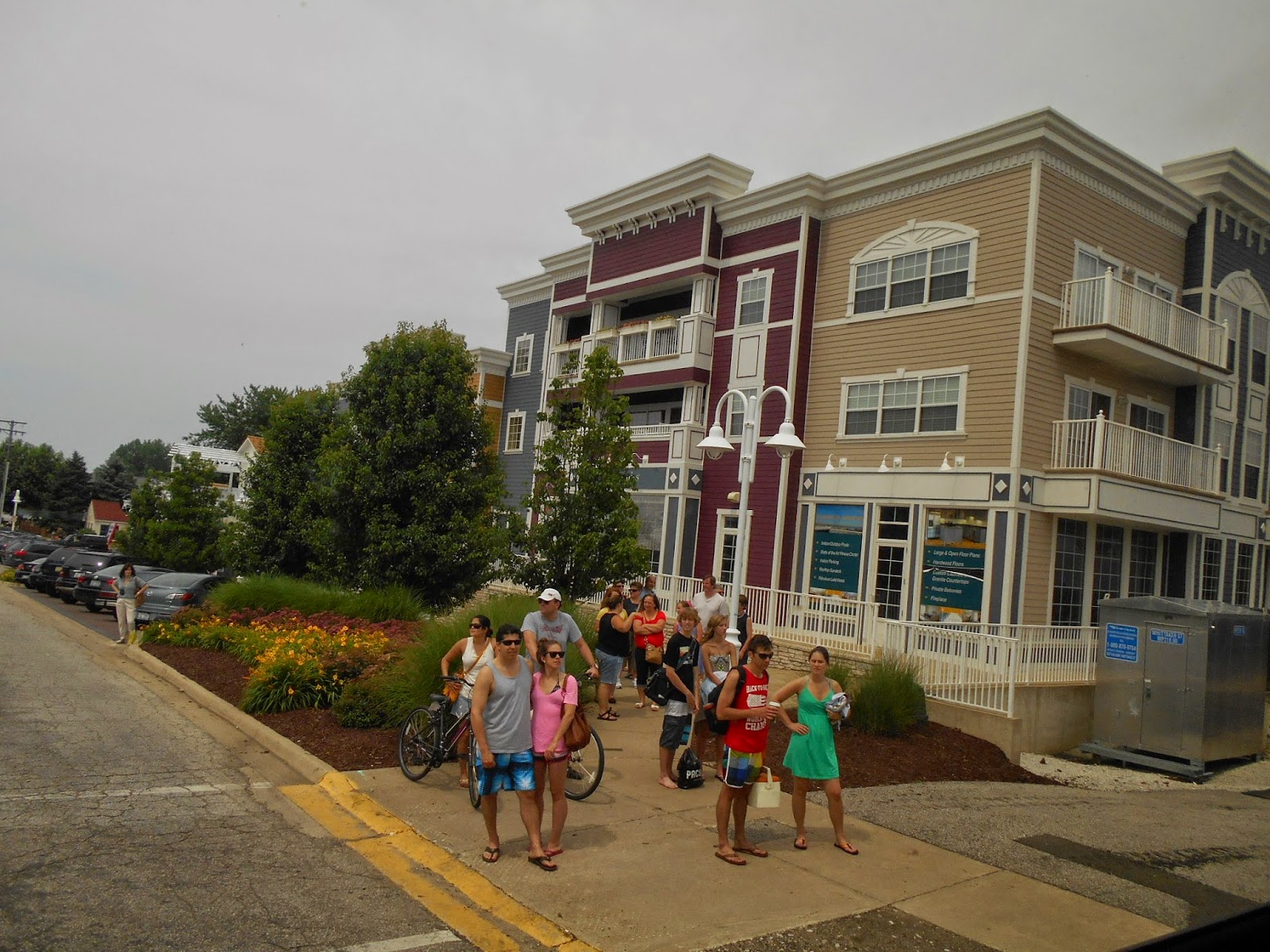 The city of Chicago has a major league baseball team named the Chicago White Sox.  Their stadium is on the south side of the city and is right beside the AMTRAK train tracks.  Below are several photographs of their Stadium as viewed from the train as we passed-it-by. 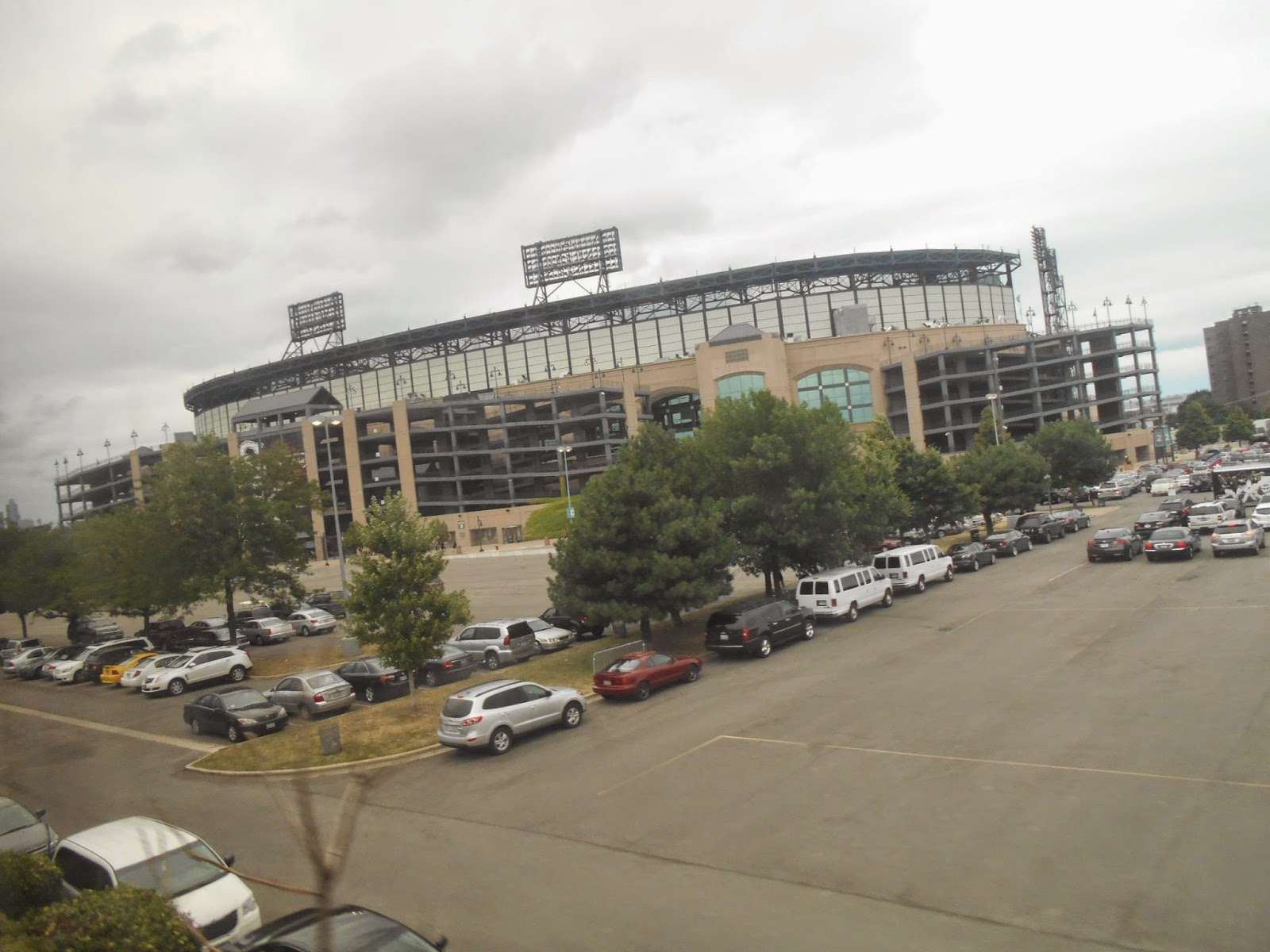 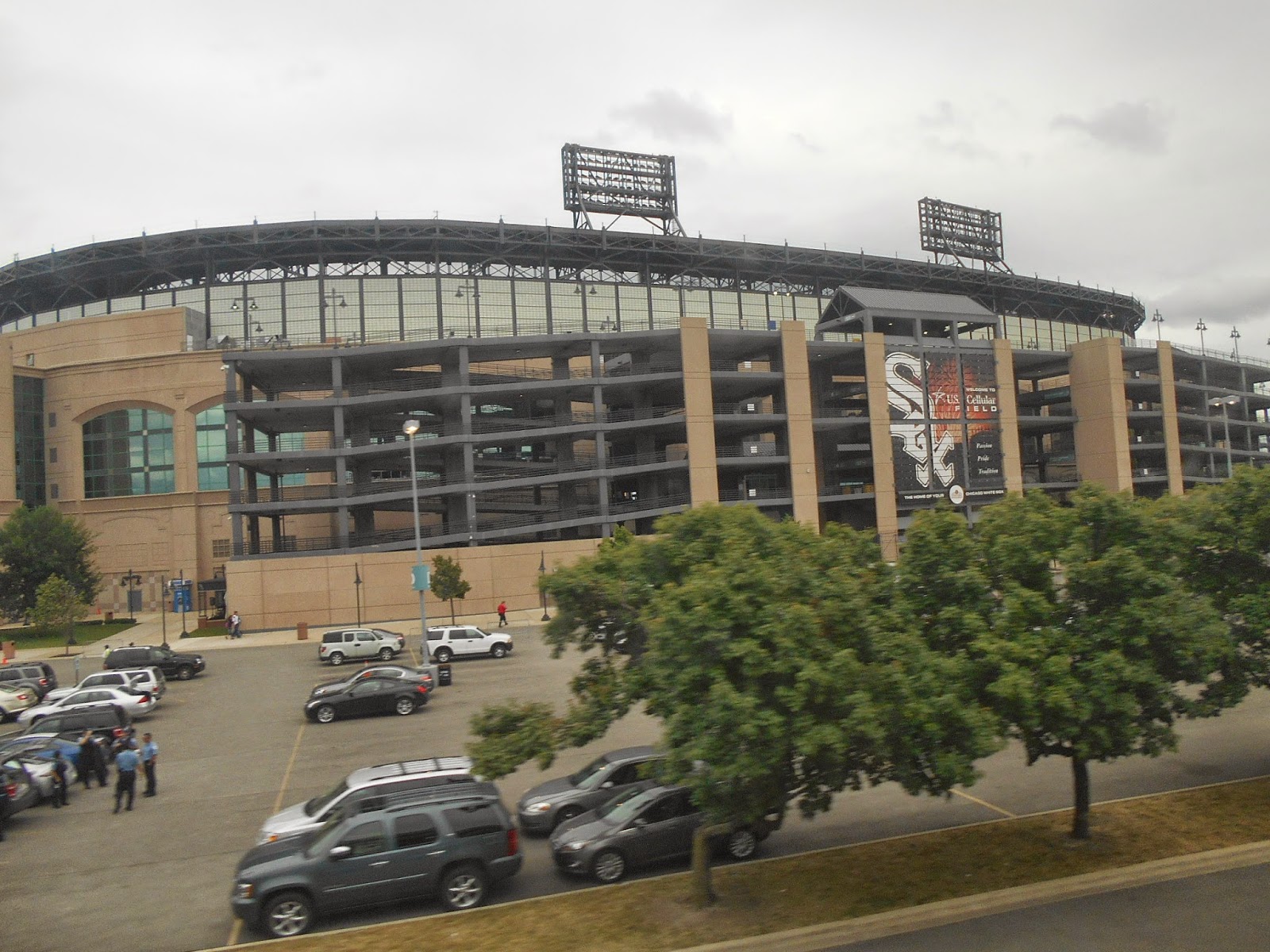 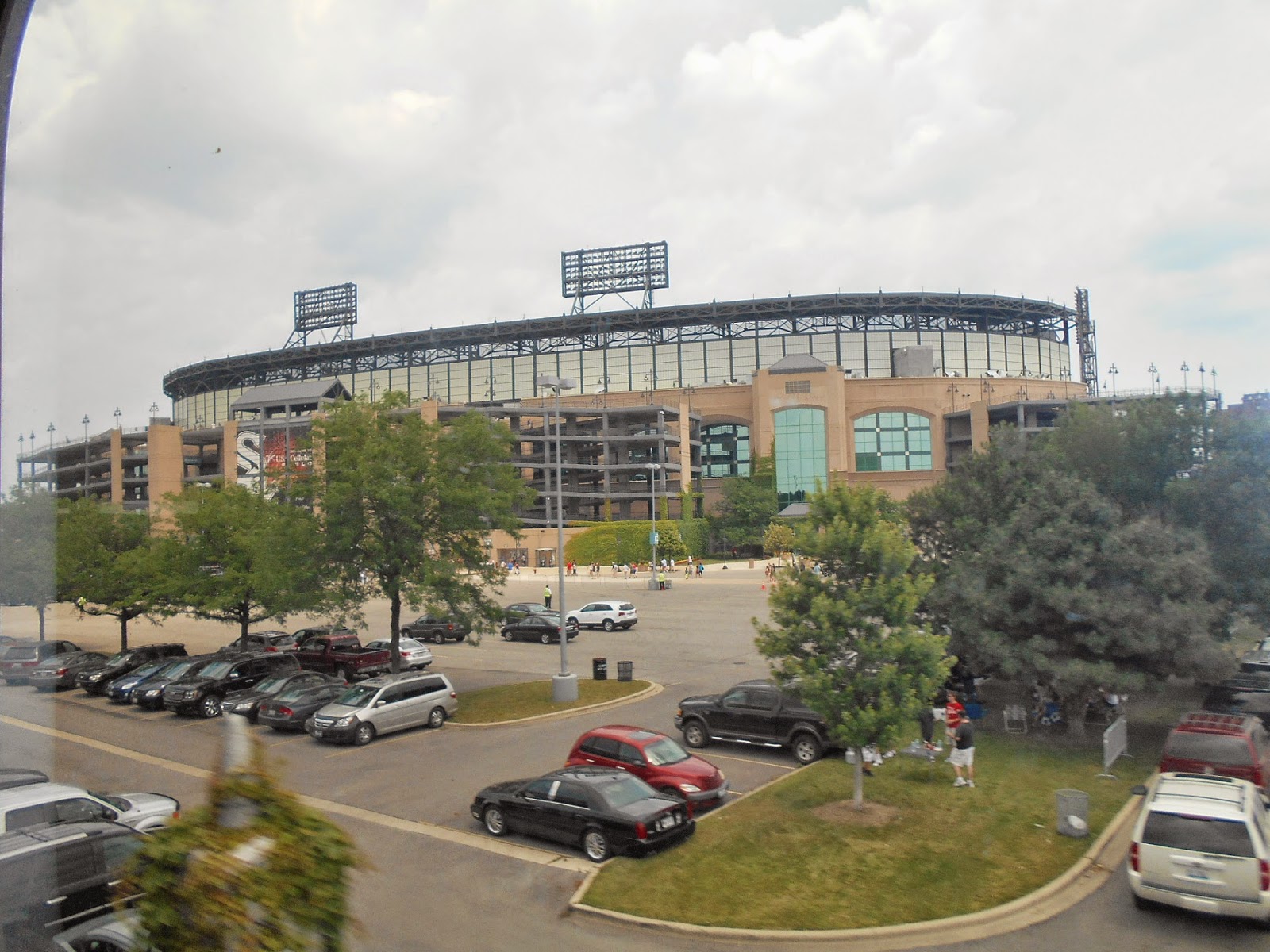 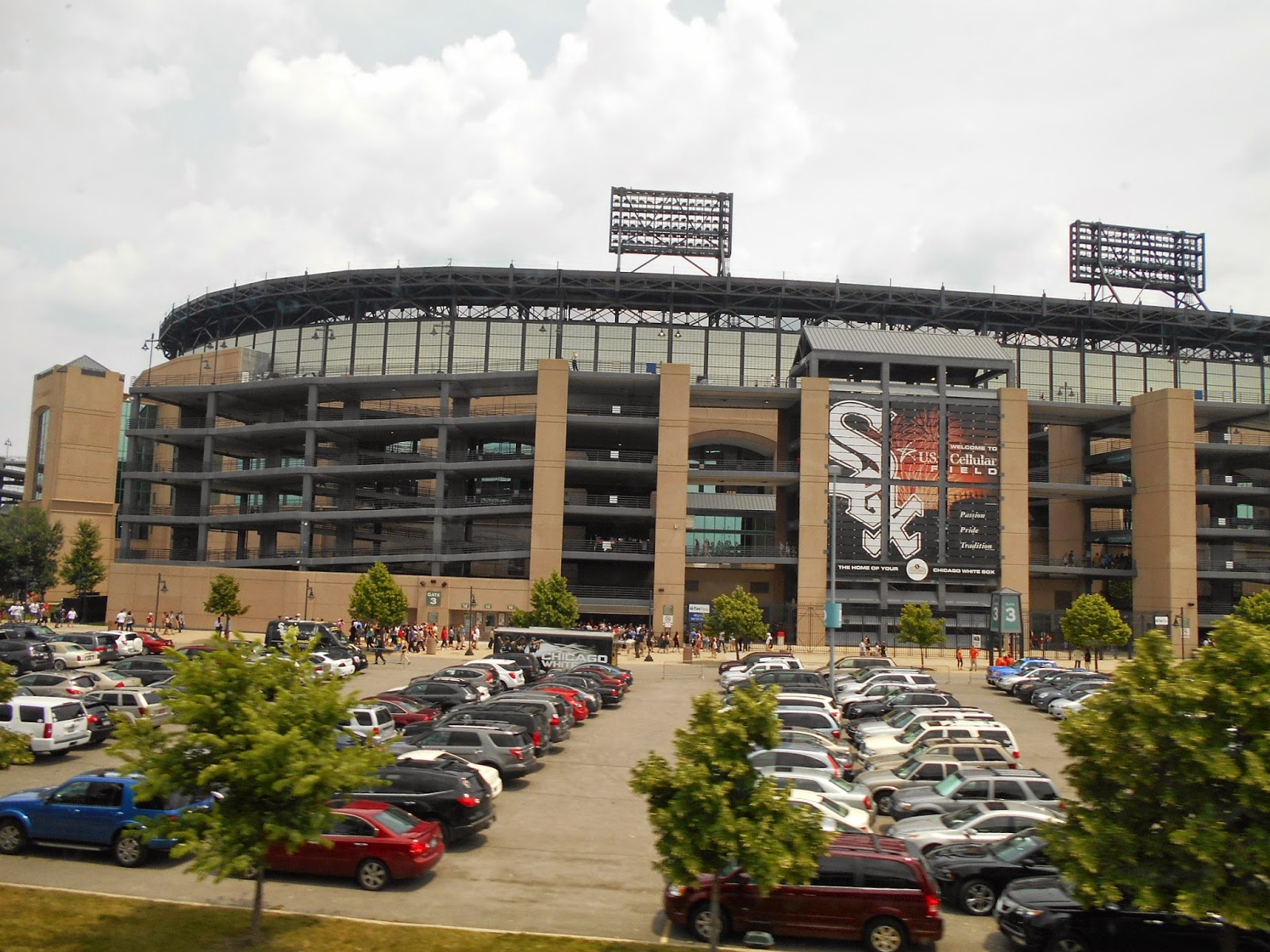 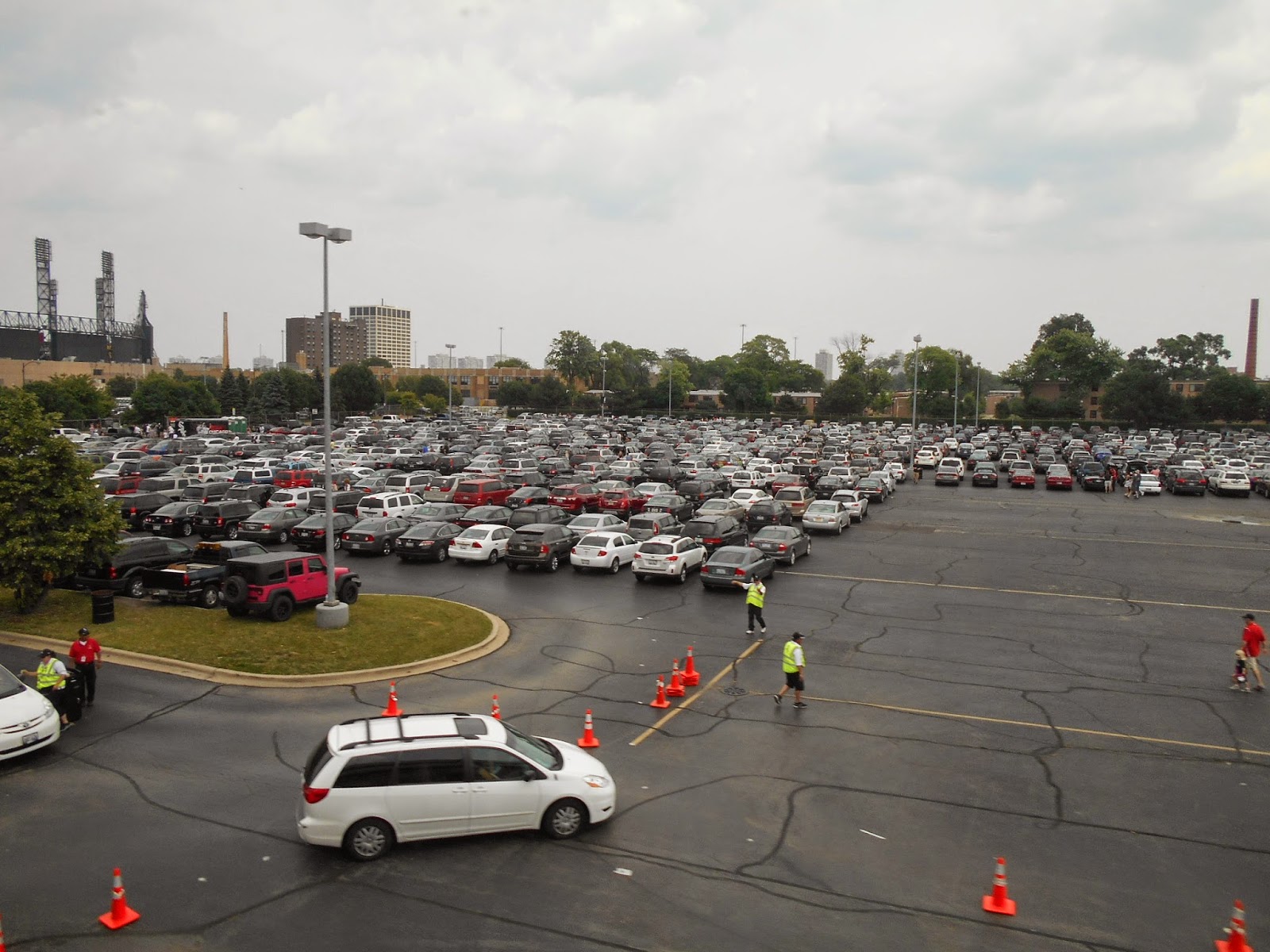 Some of you reading this post in India may be interested in some photographs I took from the train showing some of our local roads and highways here in the United States.

Below is a photograph of Woodward Avenue in downtown Detroit Michigan.  I don't see roads like this in India. 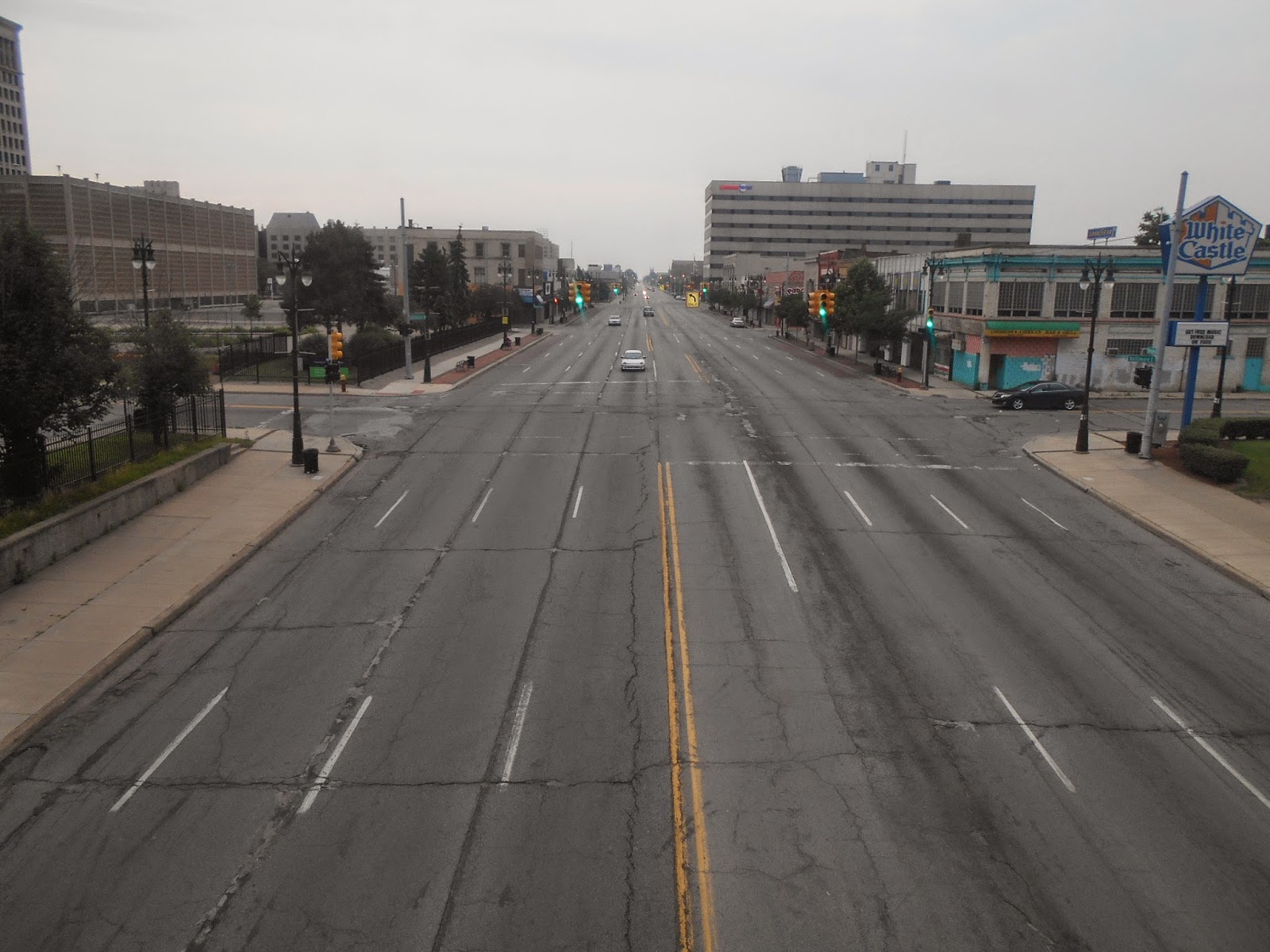 Below are photographs of two of our freeways. 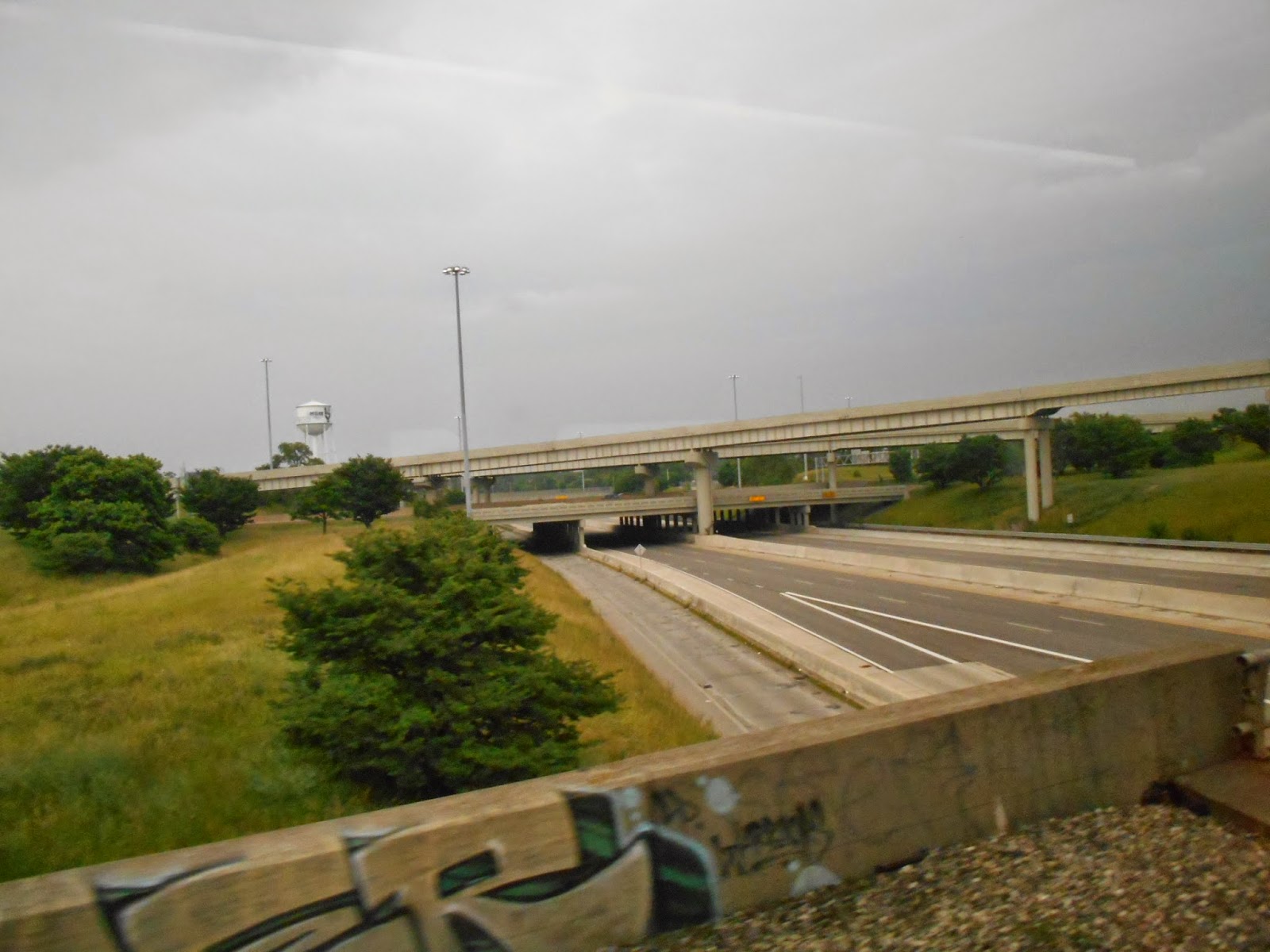 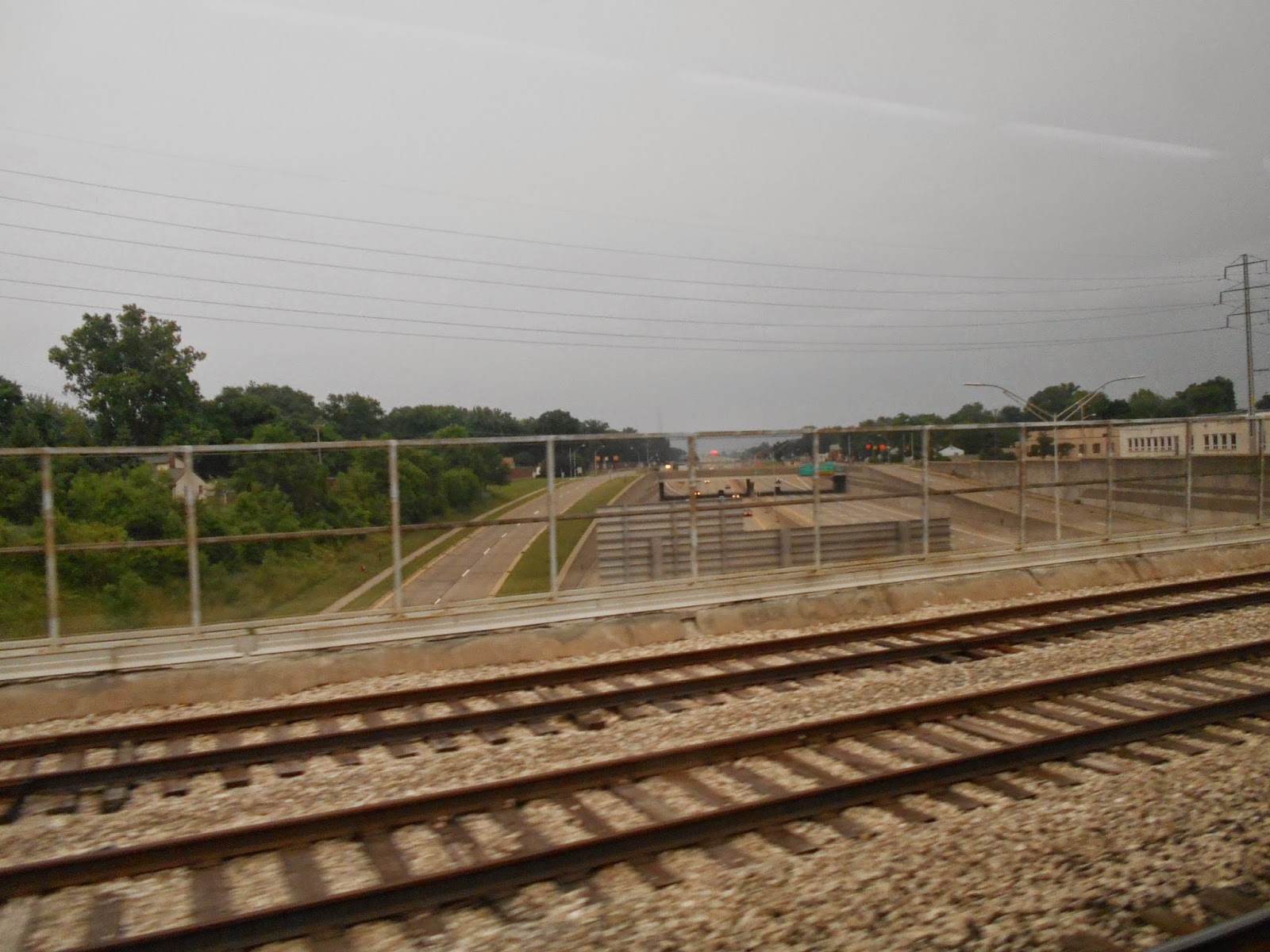 Below are several photographs just-looking-out-of the train window. 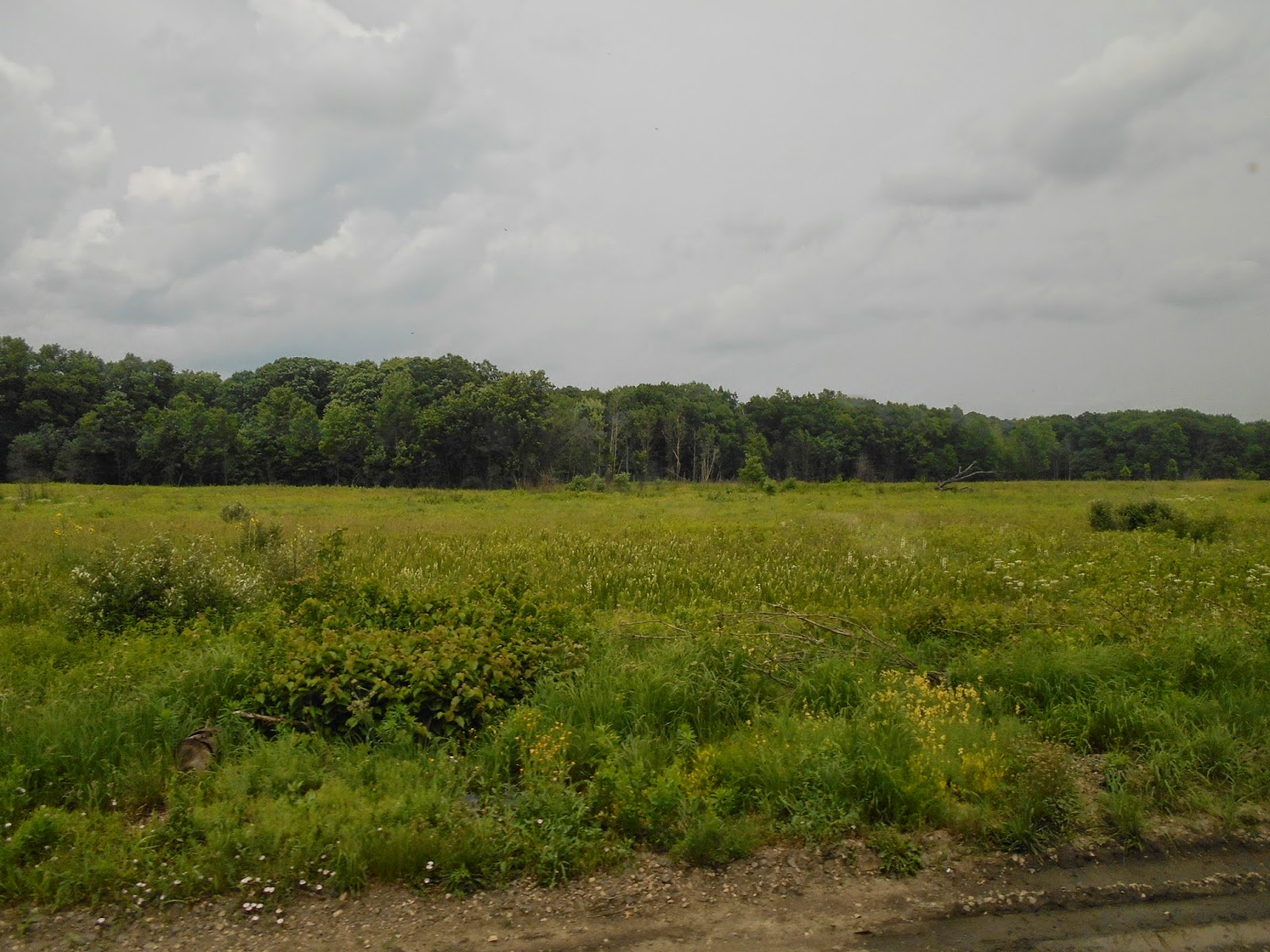 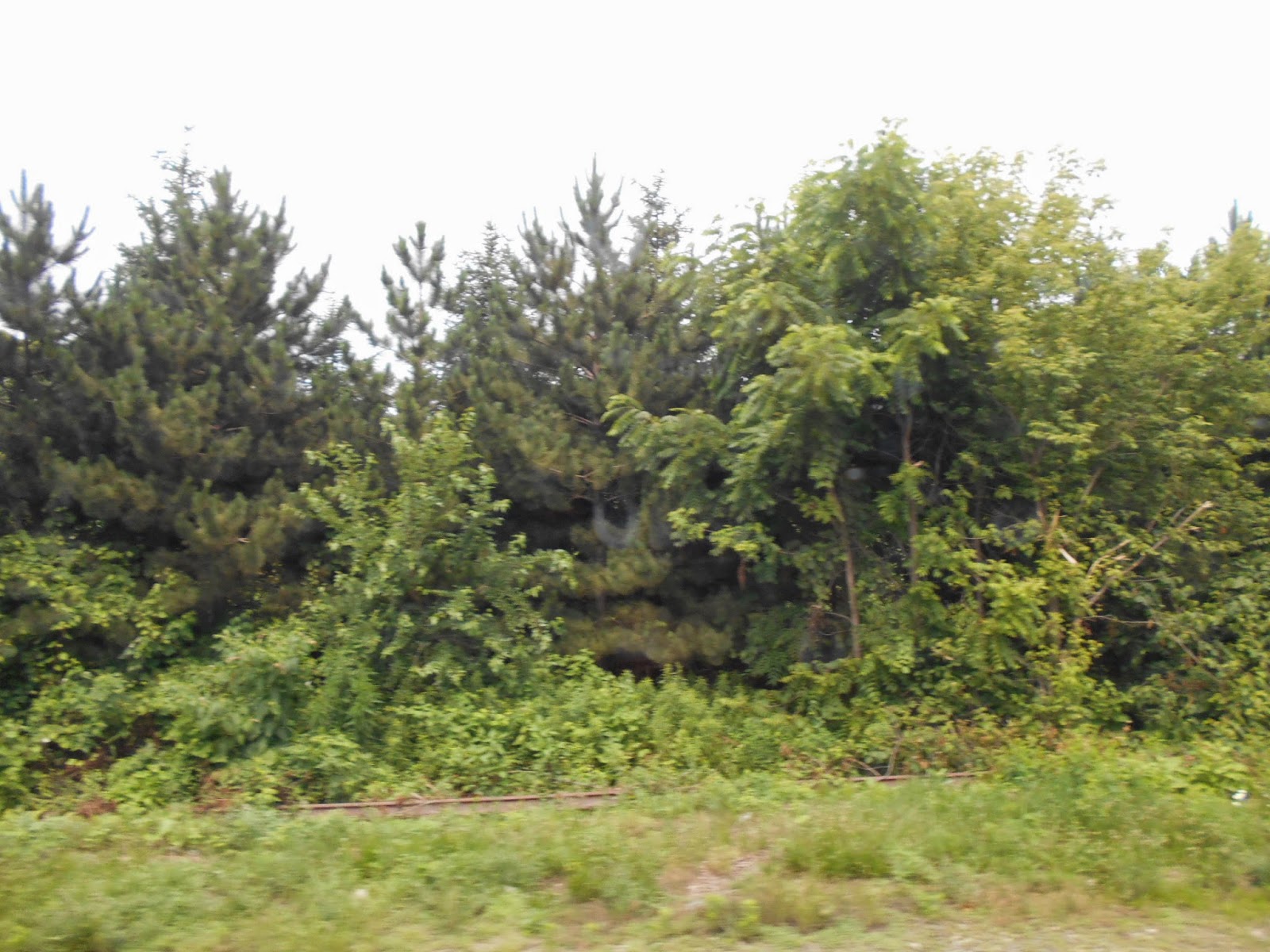 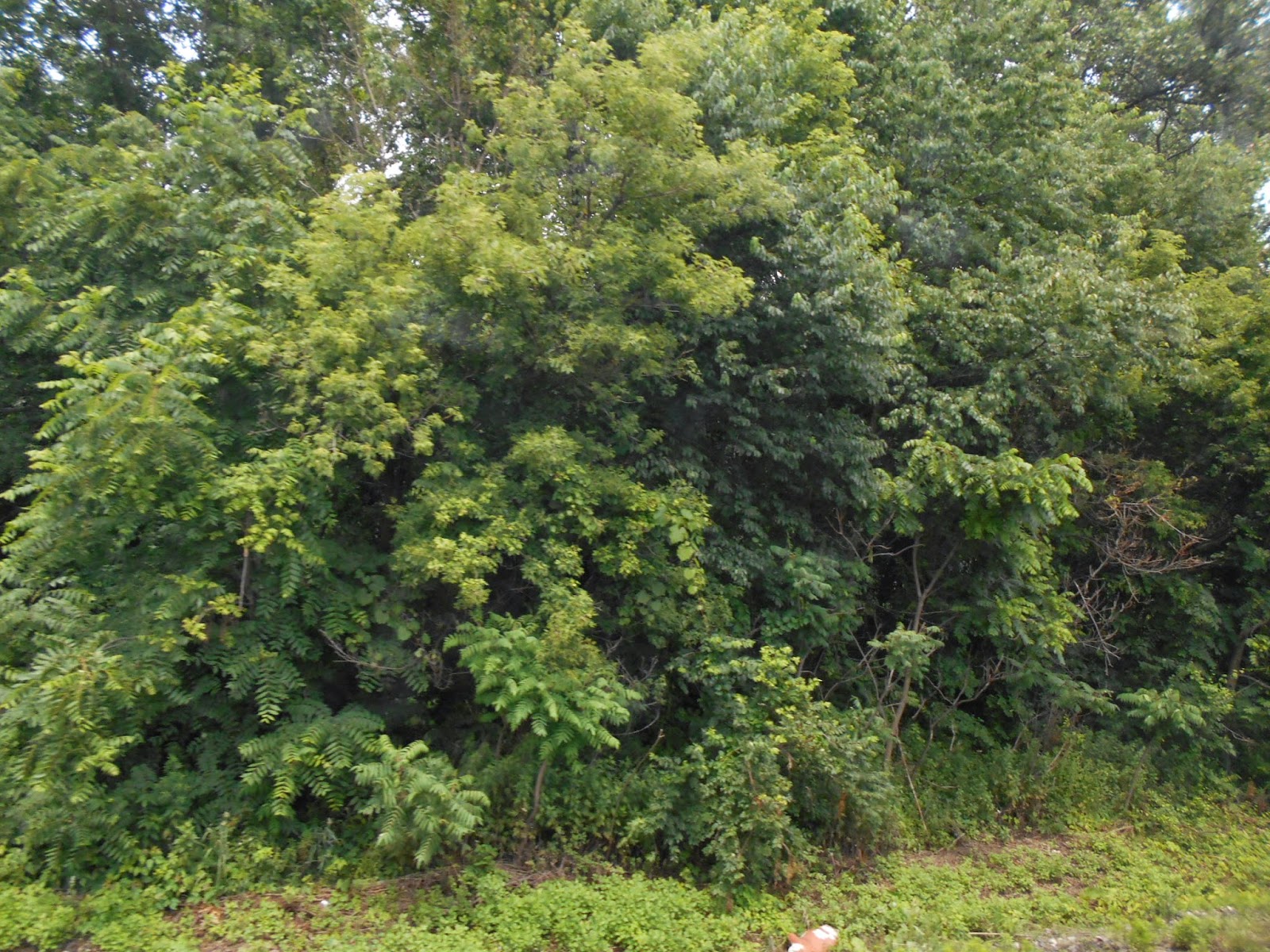 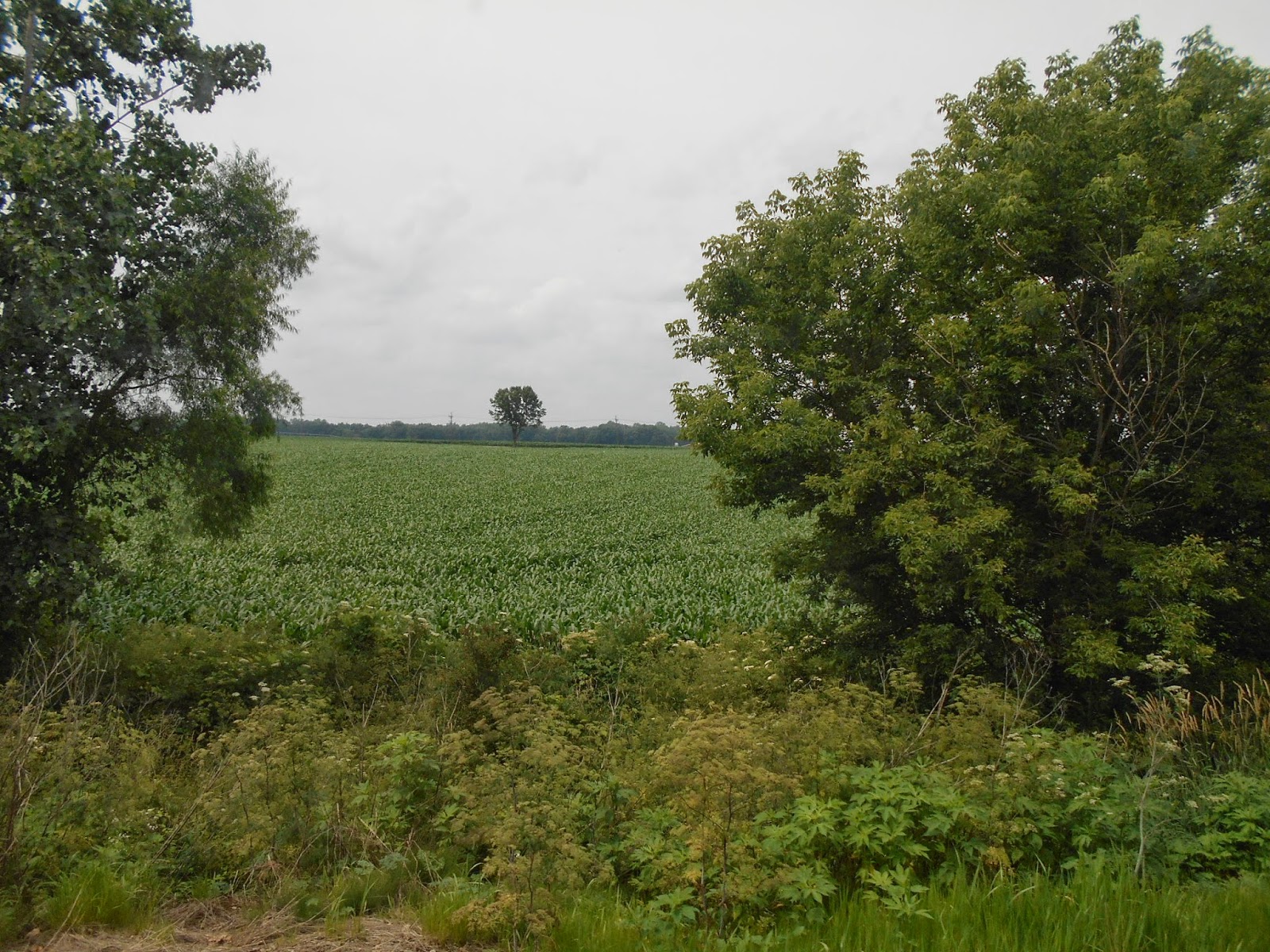 Please continue to scroll down to see the final post of this trip to see a few photographs of the downtown section of Chicago.
Posted by Cap at 21:36